Above is a personal version of the video, a tribute to Amon Tobin‘s incredible music piece Lost and Found, which served as a major source of inspiration during the creation of this project.

No copyright for the music is claimed, used under fair use principles of U.S. copyright laws. 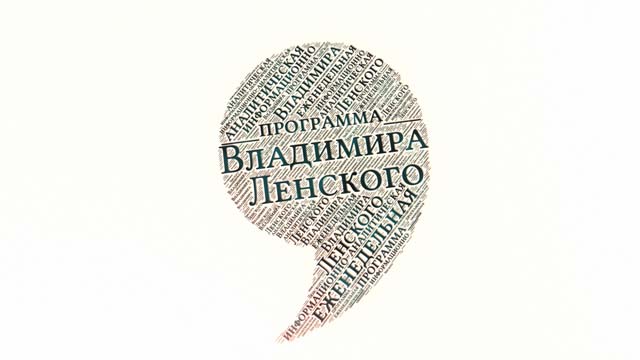 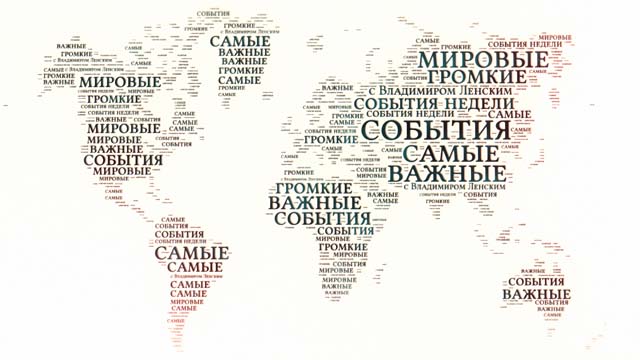 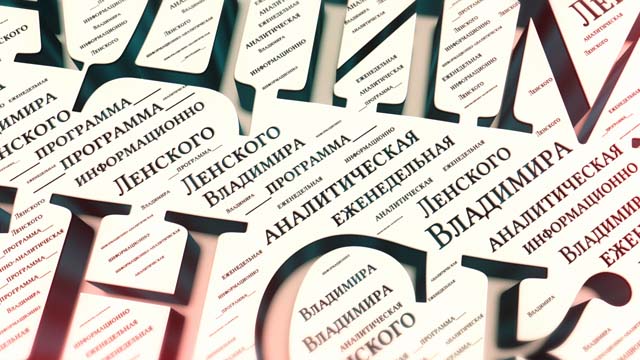